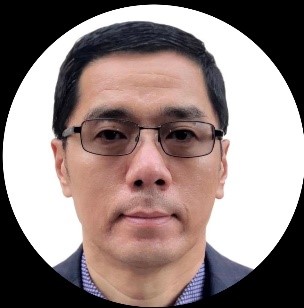 Dr. Calvin Wang joined Qualcomm from Synaptics in November 2019. At Synaptics, Calvin assumed various executive leadership positions and drove multiple industry-first technology adoptions in mobile phones, including the first capacitive touchscreen for mobile phones, the first single chip touch/display driver IC (TDDI) for mobile LCDs, and the first in-display fingerprint sensor for OLED displays. Since joining Qualcomm as the VP/GM of the Ultrasound Fingerprint Product Line, Calvin has been focused on driving broader ecosystem adoptions of the ultrasound technology within both mobile and display industries. Under Calvin’s leadership, Qualcomm has significantly expanded its product offering and diversified customer base. Having worked on both capacitive and optical fingerprint technologies, Calvin is a firm believer of unique capabilities that the ultrasound technology enables for today’s mobile, PC and IoT devices.