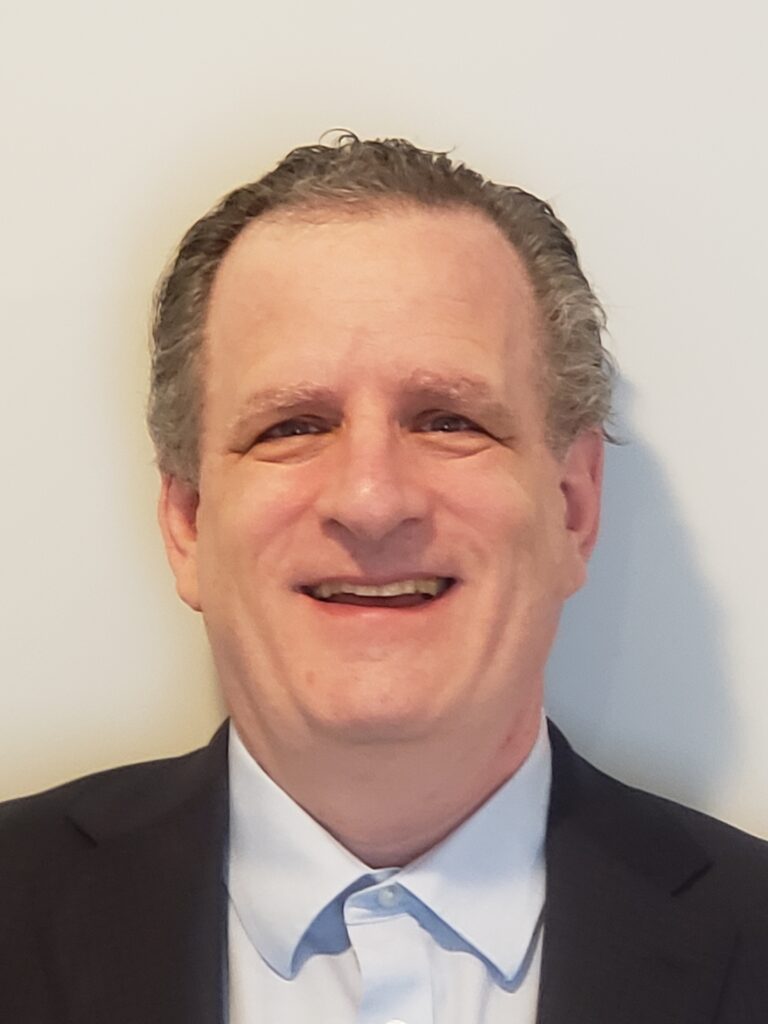 David A. Feld was born in Cambridge, MA, in 1964. He received the B.S. degree in electrical engineering from Columbia University, New York, NY, in 1986, and the Ph.D. degree in electrical engineering from the University of California at Berkeley, in 1993. He was with the Massachusetts Institute of Technology (MIT) Lincoln Laboratory, where he did R&D in the field of superconductive electronics. In 2000, he joined Agilent Technologies, San Jose, CA, as an FBAR Filter Designer, and later as a researcher in FBAR device R&D. In 2020 he joined Skyworks Solutions in Irvine CA where he leads an R&D team in BAW and SAW technologies.