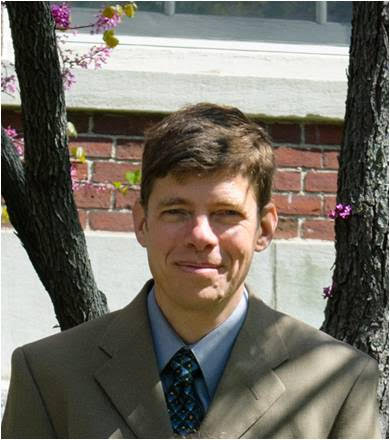 Alex Maznev received Diploma in physics from the Moscow Institute of Physics and Technology and PhD from the General Physics Institute of the Russian Academy of Sciences (thesis on laser-generated SAWs including the first experimental observation of surface phonon focusing). He held postdoctoral positions at the Freie Universität Berlin, as an Alexander von Humboldt Fellow, and at MIT, where he developed an optical heterodyning scheme for laser-induced transient grating experiment currently used in many labs. Subsequently, he worked as an industrial researcher (mainly at Philips Electronics North America) developing metrology systems for semiconductor industry using optical and optoacoustic techniques, before returning to MIT as a staff scientist. His current interests involve a broad range of topics pertaining to wave propagation phenomena, primarily in acoustics and related fields such as phonon-mediated heat transport on micro/nanoscale. He is collaborating with many groups around the world and has held visiting positions at Université du Maine in France, Hokkaido University in Japan, University of Witwatersrand in South Africa, and Universität Heidelberg in Germany. In 2004 he received the IPPA Junior Prize from the International Photoacoustic and Photothermal Association.